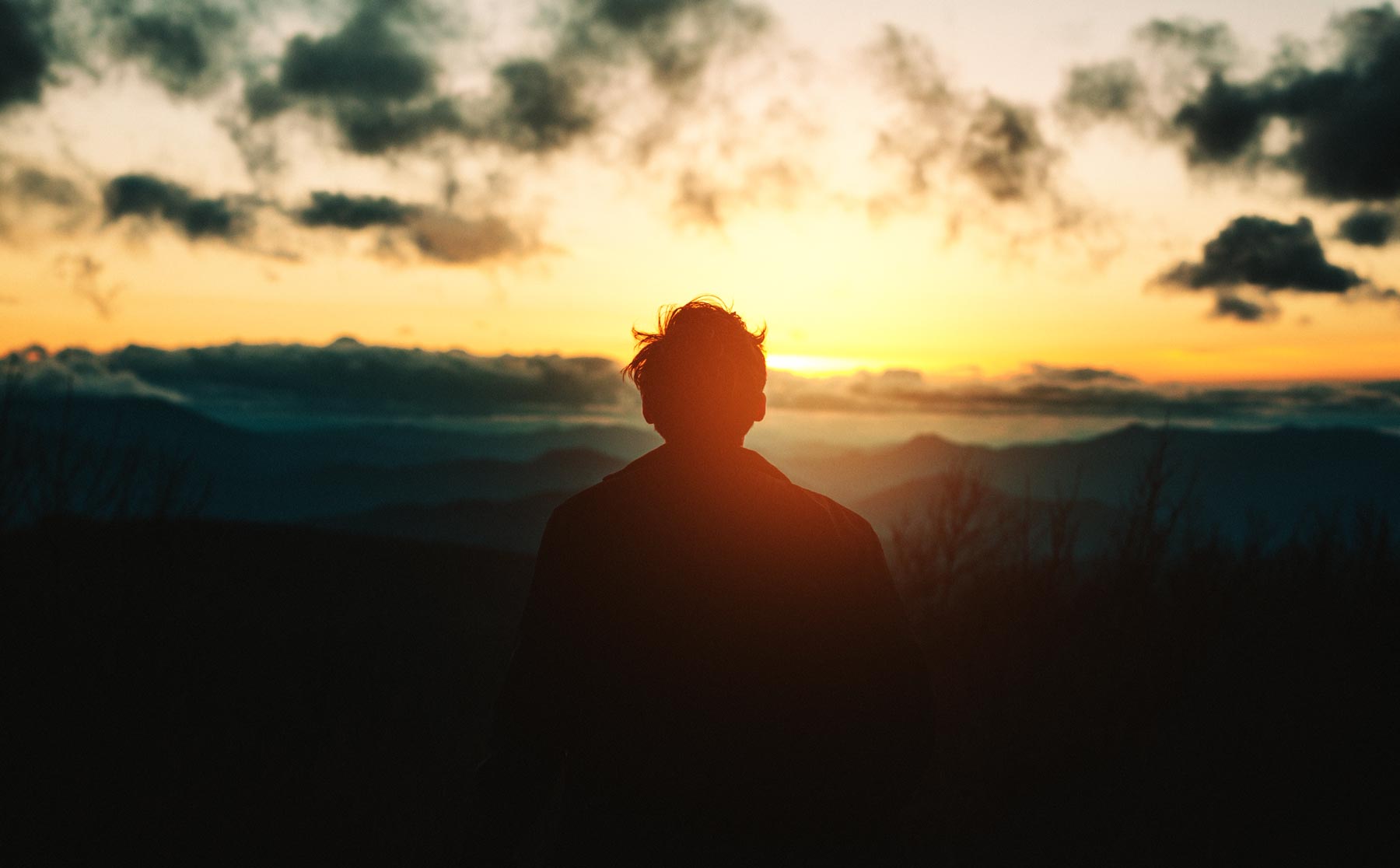 There are many factors that increase the risk of depression and suicide risk: a personal history of trauma, neglect and loss, social and cultural context, genetics, biological conditions and nutrition.

Recent research has focused on the relationship between Vitamin D status and depression and suicide risk. The Vitamin D council website (   http://www.vitamindcouncil.org/  ) comments that

“There is increasing evidence that vitamin D affects all parts of the body, including the brain1. Thus, it is reasonable to think that having higher serum 25(OH)D levels would reduce the risk of depressive disorder”.

Regarding suicide risk, there was a very interesting study entitled “Vitamin D: a potential role in reducing suicide risk?”  published in 2011 in the International Journal of Adolescent Medical Health. The abstract reads as follows:

Suicide attempts are known to peak in the spring, overlapping with the time of year when 25-hydroxyvitamin D [25(OH)D] levels are at their nadir in the northern hemisphere because of negligible skin production of Vitamin D owing to the low levels of ultraviolet B radiation. Low levels of 25(OH)D, the vitamin D metabolite used to diagnose vitamin D deficiency, have been associated with certain pro-suicidal factors such as exacerbation of depression, anxiety, psychosis and certain medical conditions. Therefore, we hypothesize that vitamin D deficiency could also be associated with an increased risk of completed suicide. Here, we briefly review the literature on Vitamin D, its deficiency, and its reported association with certain risk factors for suicide.

This growing body of evidence suggests that we should add Vitamin D status to the list of possible factors contributing to the risk of depression and suicide. 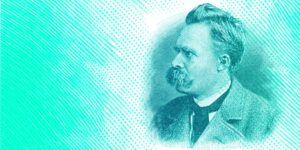 Nietzsche, a novel, and the start of psychotherapy 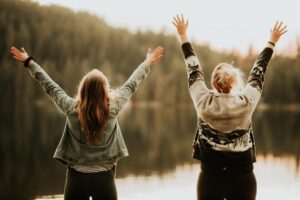 Quote of the Day

Copyright Community Counselling Centre. 2022 - All Rights Reserved - Privacy Policy - Made with love by MakeReal Consulting
Back To Top